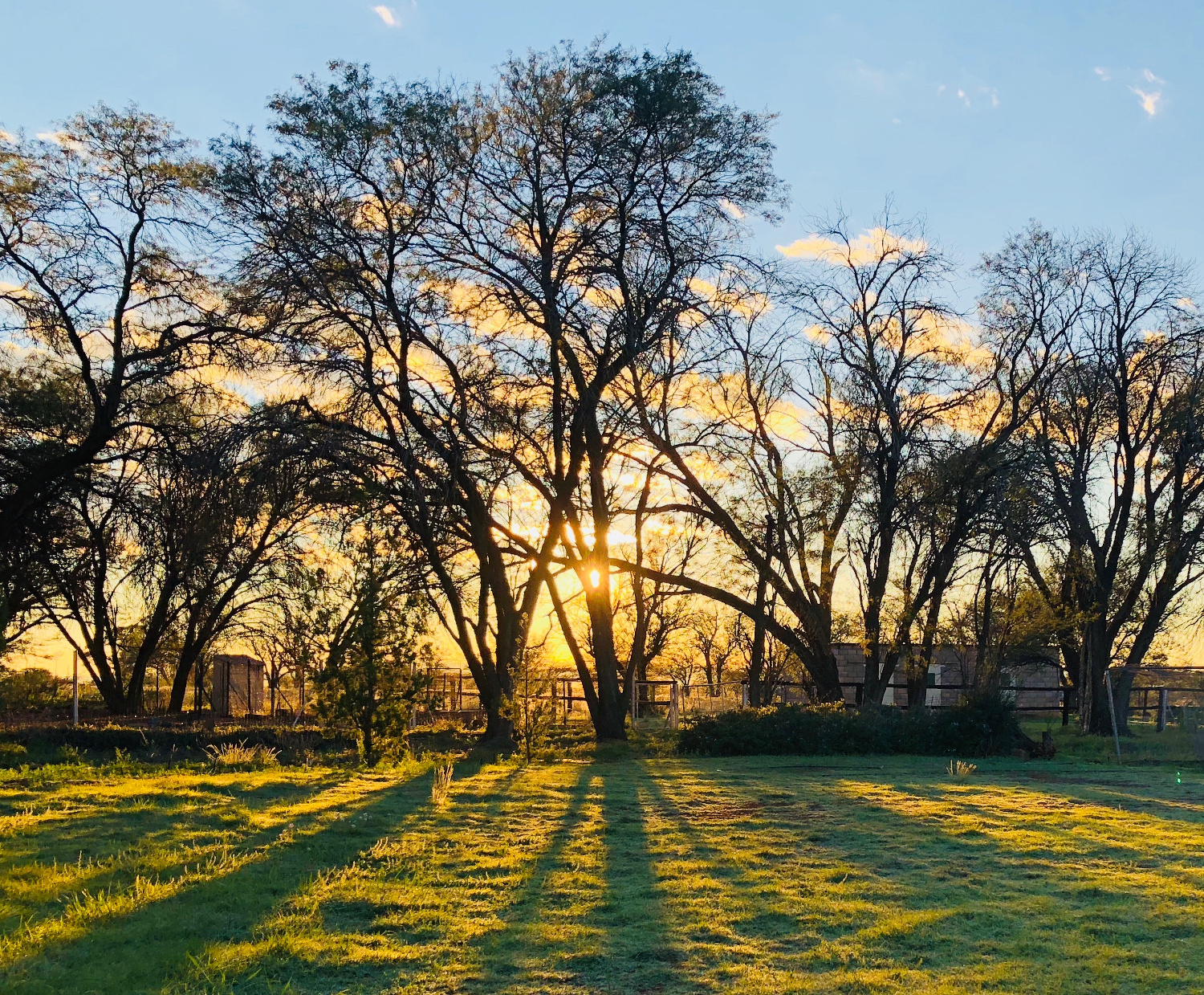 Battlefield Distillery is a craft Whisky distillery that produces small batch single grain Whisky and Moonshine from maize grains. The distillery is situated on the historic battlefield route in the Northern Cape between Kimberley and Belmont.

The second battle of the Anglo-Boer War took place on the farm in November 1899. During this battle of Roodelaagte the well known Major Plumbe was fatally wounded, he was especially known for his pet Jack Russel dog that followed him everywhere in battle.

Battlefield offer a true local version of Tennessee style Whisky and Moonshine produced in the age old fashion on open wood fires and filtered through wooded charcoal for a strong smooth taste.

We use only local underground water that combined with the open wood fires and charcoal filtering results in a truly unique taste profile and product.

Not for sale to persons under the age of 18